Logan is now 16 (since Christmas Eve) and is in throes of all that entails. For example, Logan has his driving permit and is mildly terrified of driving. When you see Logan behind the wheel, it’s easy to think that he is convinced I am pointing a gun at him while he is driving. He repeats every instruction I give him: 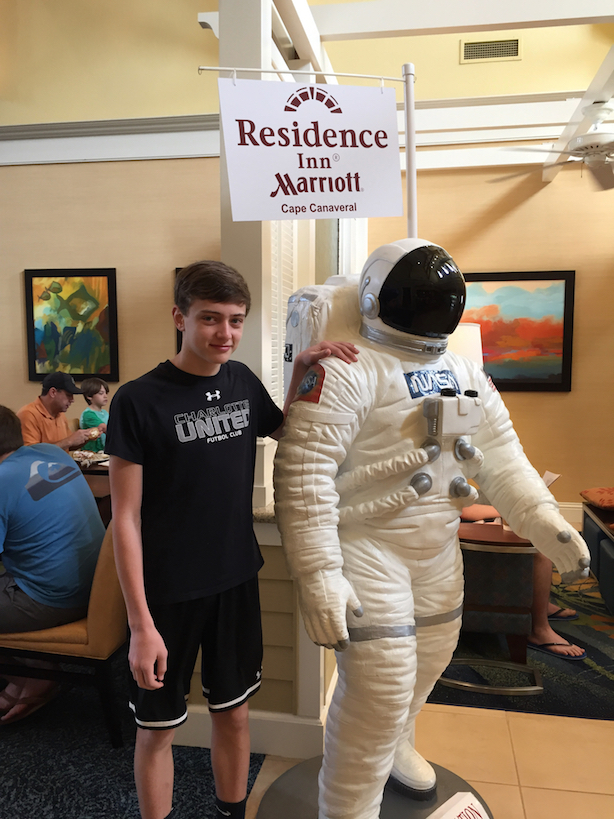 Logan: “So, you want me to turn the steering wheel to the right to make the car go that way at the intersection?” (makes turn)

Logan: “So, you want me to change lanes from the right lane to the left lane right now?” (gets over)

Also, being a teenage boy, Logan will often take the most adamant of stances on subjects that he knows the least about. In fact, the vehemence with which Logan will defend his opinion is inversely proportional to how much he knows about it.

2016 was full of big events for Logan, including getting Eagle Scout, getting his first job, and, consequently, getting his first phone. Let’s hear what he has to say about it. This interview was, of course, done while Logan was driving.

Q: So, Logan what did you think of 2016?
A: What? I dunno. Don't ask me questions while I am driving!
Q: It's OK, son, just calm down. Are you proud of finally reaching Eagle Scout?
A: DAD! Yes, I guess. But it won't matter if you don't stop distracting me because we'll be in a HEAP OF BURNING METAL! 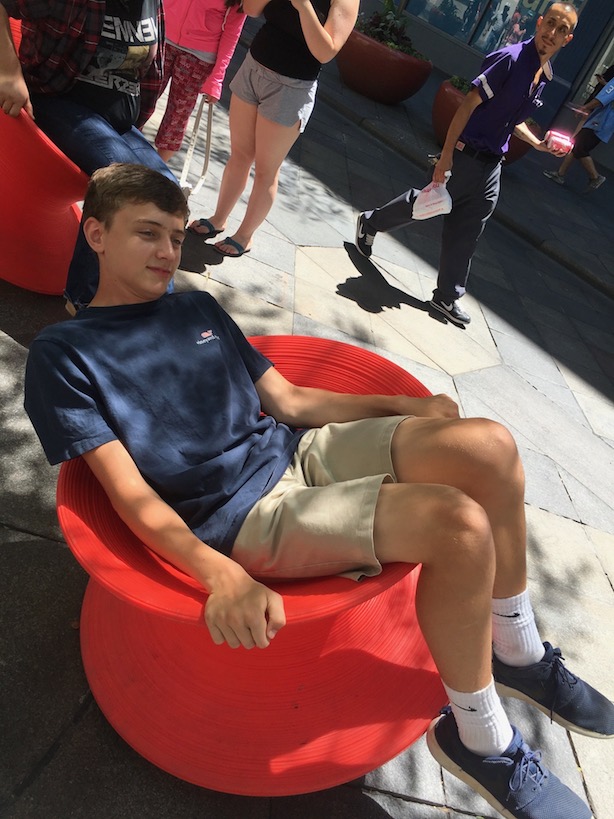 Q: Your project was building a marquee for the local elementary schoLOGAN LOOK OUT! YOU ARE DRIFTING INTO THE RIGHT LANE AGAIN! GET OVER!
A: AHHHHH! DON'T YELL AT ME WHILE I AM DRIVING! So, you want me to keep the car in this lane and not go off the road to the right? I am pulling over.
Q: (After we both calm down and get out of the car.) You like Pink Floyd now, right?
A: Yes! They are the greatest band in the history of the planet. Every other band is terrible and should be banned from making music, including even humming aloud. (He puts "The Wall" on the radio, which I have heard 237 times in the last week.)
Q: Neat. Is this why you've started playing the drums?
A: Yup. Drums are the best musical instrument. All other musical instruments are sins against humanity and should be melted down and used to make more drums. 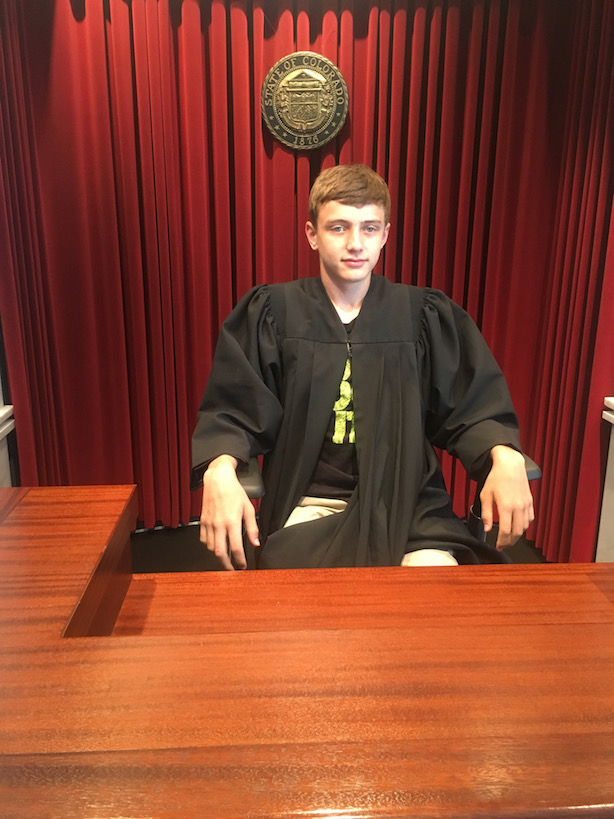 Q: Tell us about your first job?
A: This is stupid, you know about my job. It's in your favorite pub (Sir Edmund Halley's) and I am a host. Hey Dad, look at this meme I found on Instagram! (He shows me the Bad Orchestra video and collapses to the ground laughing. )
Q: Hmmm...that's, um, something. It's not that funny, is it?
A: WHAT? This is the ONLY funny thing in the world right now. There is nothing else that is funny.
Q: You like to play Pokemon Go, right?
A: (He is looking at his phone and swiping up.) There is a Pikachu on your head, Dad. Don't move. Oh, and look at this video I found on the internet! (He shows me a clip of some kid flipping a water bottle which lands right-side up. ) Isn't that AMAZING?
Q: Not really. What's so great about it?
A: WHAT? This is likely the single greatest feat of our generation!
Q: Well, that I can believe. Did you go on any cool trips this year?
A: Yes! I went on a cruise with my friend for Spring Break.
Q: Wow! Where did you go on the cruise?
A: It was great! I went to the 24-hour free ice cream place, the 24-hour free pizza place. I went to the restaurant, too.
Q: No, I mean, where did...never mind. Let's go, you wanna drive?
A: NO! Let's just walk from here.

The interview kind of died from there, as Logan got lost shuffling between catching Pokemon and convulsing in laughter about (often mildly offensive) memes. To wrap up, I’ll quickly mention that Logan is doing well in school (he’s a Sophomore) and started shaving this year. I mention the shaving because it is surreal to see your son shave his whole face to remove 3-4 inch- long hairs. Logan plans to start his own Uber-like business in 2017 called Don’t Yell at Me While I’m Driving. 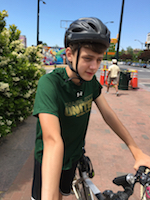 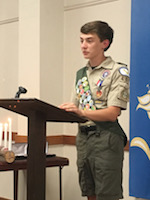 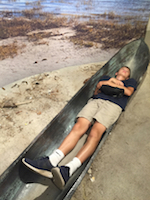