Emma, who is now 14, had a, like, lit 2016. Ugh, sorry, I’ve spent much of this year figuring out how to speak to Emma in a language she understands. It’s not been easy or particularly successful. I’ve learned that the language of the Teenage Girl is based on many things, including: 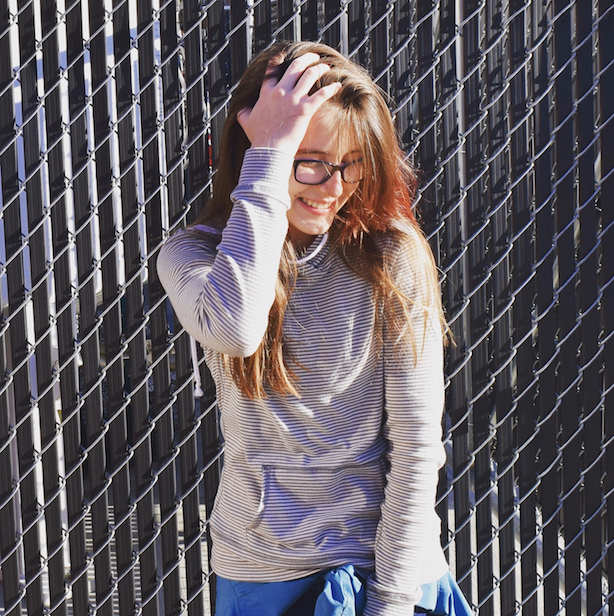 Here are a couple of examples of actual sentences in TGSpeak:

As a result, I sound like someone trying to speak a language I only just discovered, but read upside-down. Here’s the 2016 interview with Emma and her device.

Q: Emma, what do you think were the biggest events or changes for you in 2016?
A:
Q: Emma?
A: (Emma, who is looking at her device, doesn't acknowledge me at all, but I get a request on my phone asking if she can install SnapChat. )

Q: Emma? What is SnapChat? Why do you need it?
A: (still not looking at me) C'mon, Dad! Like, everyone has it but, like, me. I won't, like, do anything dumb. It's, like, lit! (She dabs.)
Q: (sighs) Fine. Do you think SnapChat was a big 2016 event for you?
A: What? I dunno. Sure.
Q: Anything happen, like, outside of your device this year?
A:
Q: EMMA!
A: (looks up, as if she just realized I am standing here) What?!?? I dunno. I guess.
Q: What about high school and cheerleading? Those were, like, lit or your bae or something, right?
A: (eyes rolling ALL THE WAY BACK INTO HER HEAD) I guess. Sure. Cheerleading is, like, fun, I guess.
Q: (Like a cheerleader) HEY EMMAAA! clap clap PAY ATTENTION TO ME! clap clap PUT DOWN YOUR DEVICE clap clap OR I WILL SMASH IT clap clap WITH A HAMMER! clap clap
A: (Looks up briefly) That, like, doesn't even rhyme, Dad.
Q: (Picking up a hammer.) No, it doesn't. What about makeup? Or the mall? Those seem to be things you are now, like, doing?
A: (Request shows up on my phone to install some app called *House Party*) 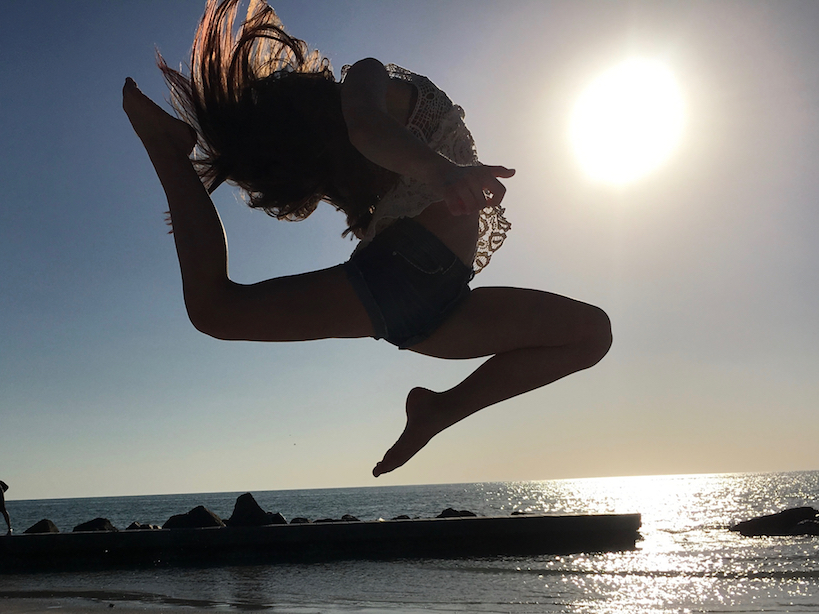 Q: What is House Party? I don't like the sound of it.
A: (At this point her eyes have rolled out of her head and the cat is playing with them) C'MON DAD! All my friends are on it. We just, like, use it to, like, talk. Don't be a fumpf. (Editor's Note: I don't remember what she called me, so I made up my own word.)
Q: Fine. What about trips? Did you have one this year you particularly liked?
A: Um, I dunno, whatever. I guess St. Augustine? It was, like, during cheerleading tryouts so I had to film my tryout and SnapInstaBookFaceTweet it to my coach. Oh, and there was, like, lit Wifi.
Q: (sighs) Anything else you want to tell people about this year?
A: (Emma giggles here and I realize it's at something on her device. I am still not on her radar...until...) Daddy! Can you, like, take me and, like Haley and Zoe and Isabel and Emma and (list truncated for time purposes) to, like, the mall? PUUHHHH...LIKE...EEEEZ?
Q: (sighs) Fine. When do you want to leave?
A: (Request shows up on my phone asking if Emma can install an app called IgnoreDaddy)

So, as you can see, Emma has gripped onto high school and teenage life with both hands. Well, maybe just with the hand that isn’t holding her device. She is enjoying high school immensely and made the JV Cheerleading squad. 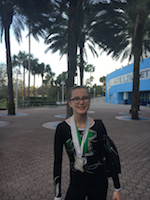 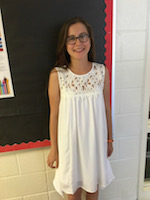 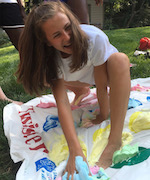 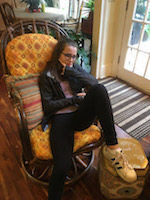 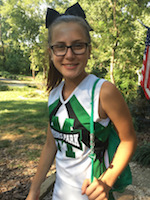