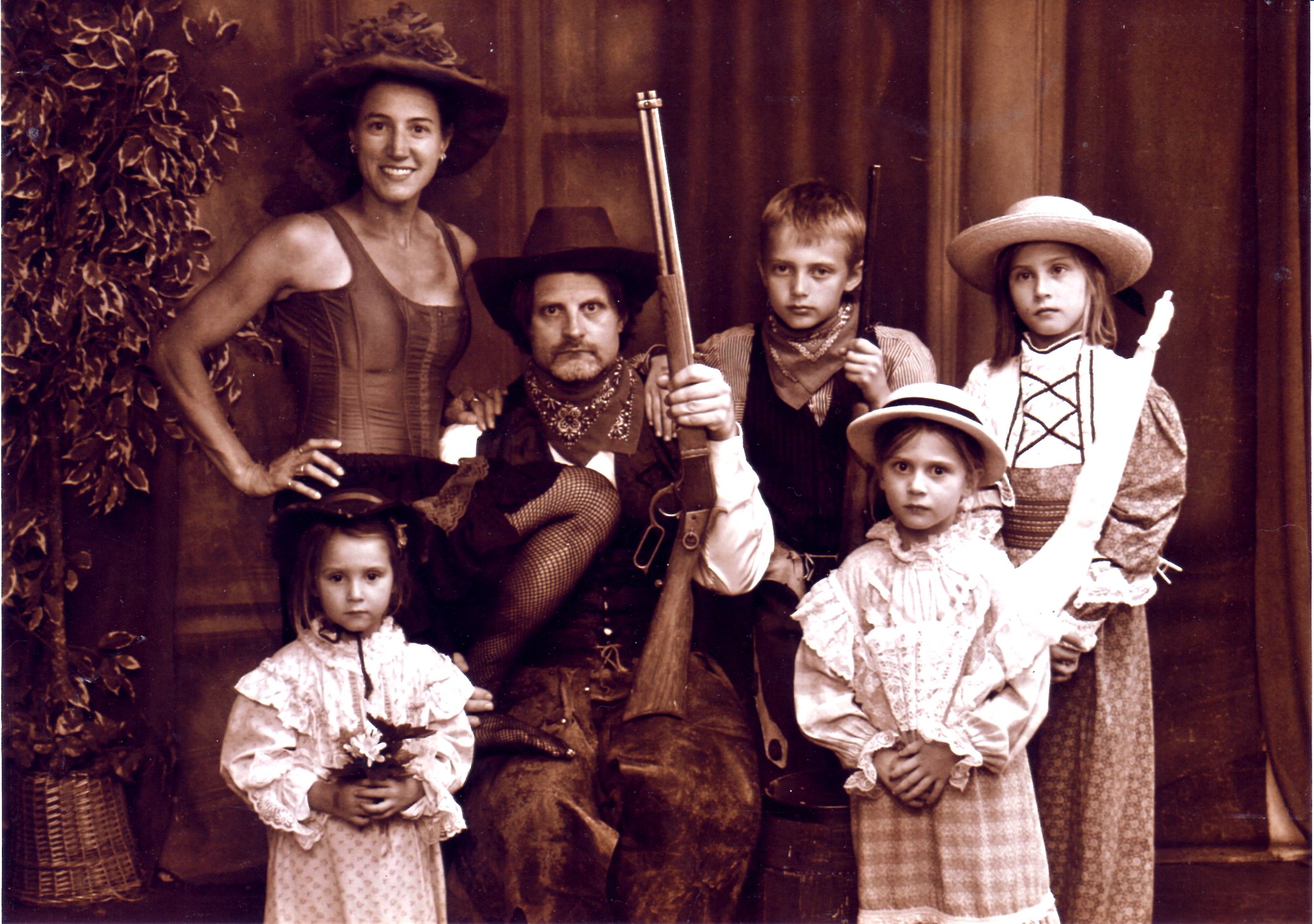 The family known as The Goodrichs is on the loose again. They are pictured above in Ennis, Montana (their last known location) where they were briefly in "custody". While being held in Montana, they traveled through Yellowstone, rode rapids and horses, Jill dressed a calf at the rodeo, masqueraded as locals during the 4th July festivities, and many other western activities. They were finally caught outside Virginia City (an old ghost town) when Gaga and Poppy informed on them. The sheriff in Ennis was duped, however, when Jill convinced him to put the family out with the recycling (a program she started for Ennis). The family is purported to be in Charlotte, NC, but have been seen in various parts of the country.

They should be considered loud and dangerous. And potentially unbathed.

Potential signs that the Goodrichs are close:

Please watch for any of these signs and report them to the local sheriff and/or posse.

Below you will find a brief synopsis on the alleged crimes of each family member in 2012. It is not for the faint of heart. 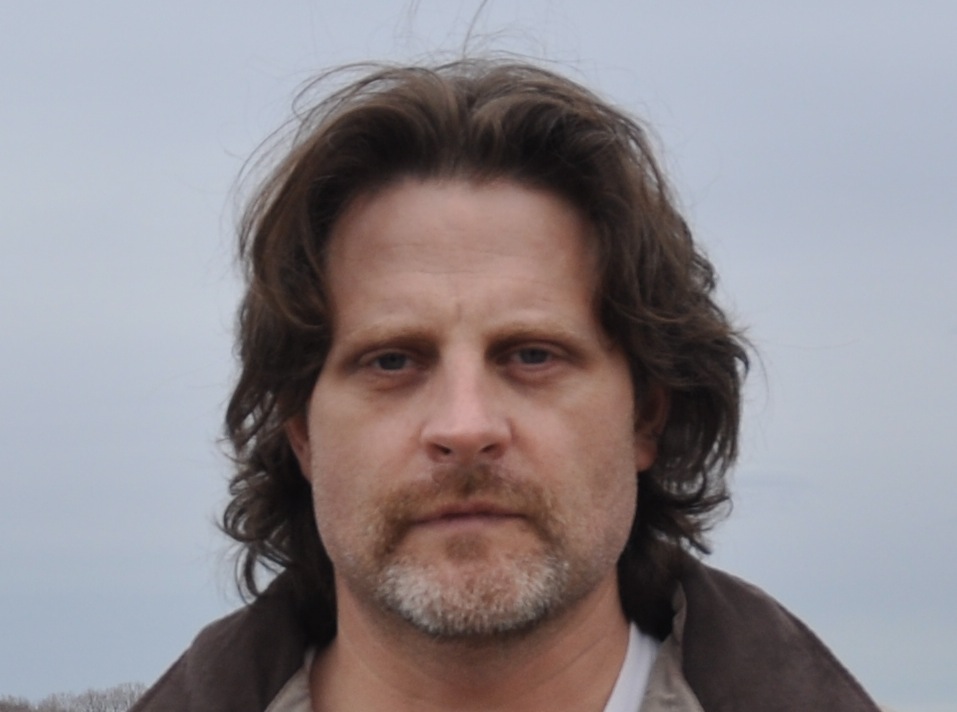 The (we're guessing) gender confused IT operations lead of the family. When he's not neck deep in the nerdisms of the interwebs, he is growing/cutting/styling hair on his face/head/god-knows-where-else. Also seems to have something against trees, putting him in direct conflict with Jill. 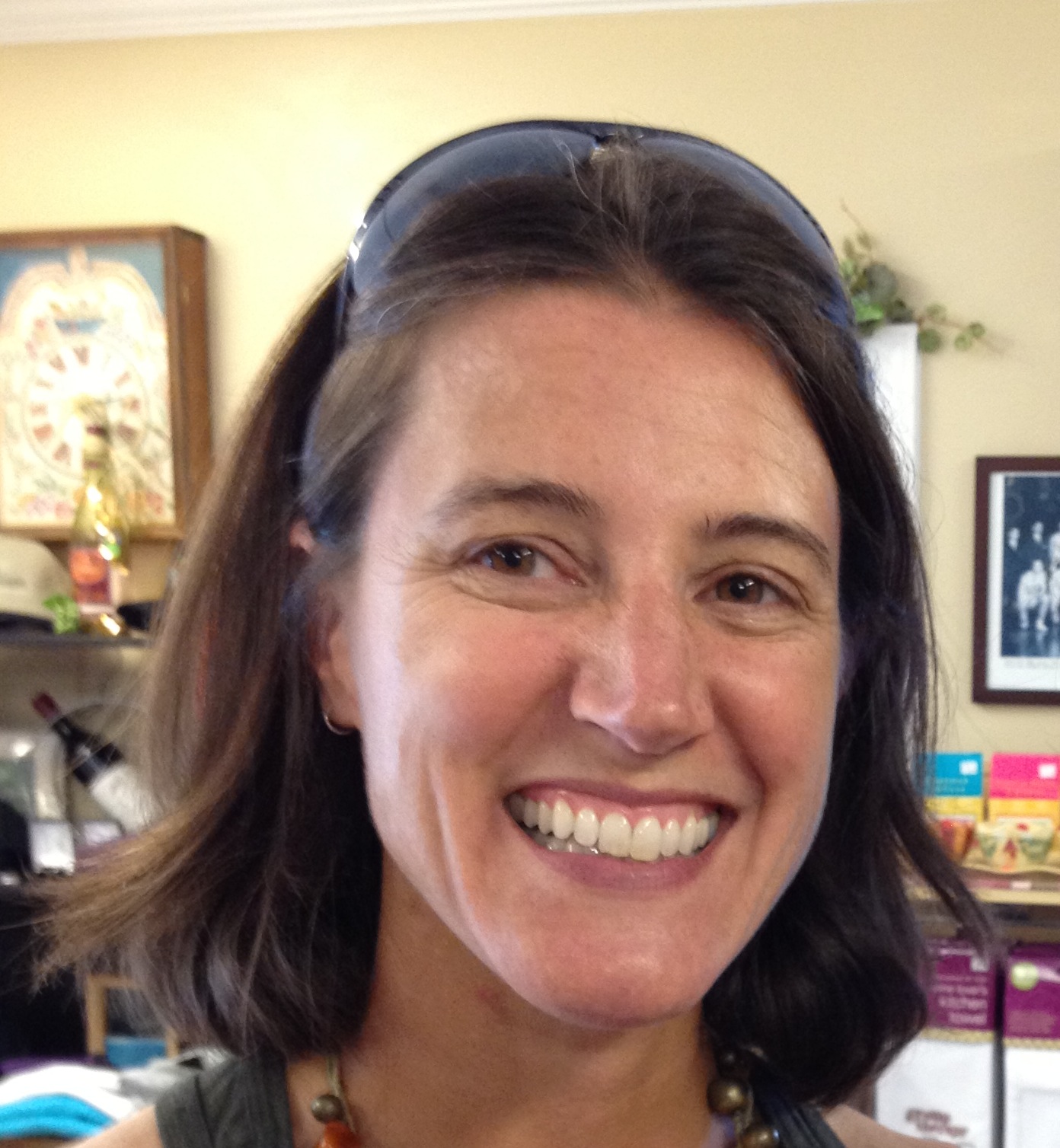 Her efforts to evade justice lead Jill to take criminally long road trips (think: Wagon Trains) with the children. She also inserts herself as a leader in all her kids' activities, thus ensuring their successful indoctrination. Her mantra is to rob from the rich and give to the earth. 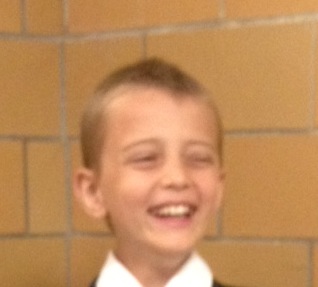 Logan is rapidly becoming a master of western outlaw ways (by which, we mean Minecraft and flag football) and is the family scout. His ability to mention exactly what he is thinking, without regard to context or tact, is legendary in the Old West.

Emma is the creative one of the bunch, leaving many of her telltale creations on the various crime scenes. She is also the Annie Oakley of reacting to the word 'no' and seems to be attempting to secure her place as the leader of the family. 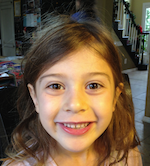 Lily is the emotional loose cannon. If caught, she would give up the family in a matter of seconds. However, Lily seems to be protected by her many animals and insects. Somewhat talented at disguise, Lily is the dramatic, little Goodrich flower.

The most frightening and loud character in the family is also the tiniest: little Becca Boo. Often sent in to a soon-to-be crime scene as a cute distraction, Becca then disables security with ear-splitting, endless chatter. Becca is the reason the family has no need of explosives.

No outlaws work alone, and the Goodrichs had a couple of the furriest and most fierce helpers in the business: Doggie (a.k.a. Zoe) & The Claw (a.k.a. Skylar).

The leader of the animals is clearly The Claw. This merciless feline even scares the Goodrichs, often reminding them who is boss by leaving a dispatched mole by the back door. Doggie is simply a frightened follower of The Claw, often becoming stiff as a board when the cat approaches. The Claw uses Doggie to in his Backyard Landmine scheme, ensuring the yard is blanketed in little, stinky bombs for the family to clean up.

Their latest caper is the pignapping of Jingles, a mild-mannered Guinea Pig. Jingles is kept in a cage that is constantly guarded by one of these other pet fiends, who taunt the pig endlessly.

Doggie: OW! Can you take it down a few frequencies???

The Claw: It puts the catnip on its skin or else it gets the hiss again.

The Claw has yet to make his demands for Jingle's release known, but we're guessing it's tuna-related.

Here at Goodrich Outlaw Central, we wish you an outlaw-free holiday season. As always, if you're in Charlotte and looking for adventure, swing by the Goodrich homestead and drop in. Maybe you can help them right their outlaw ways!