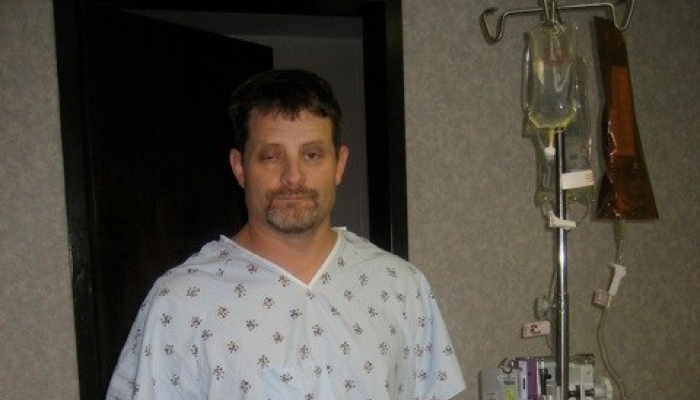 Well, some posts just name themselves. It’s (somewhat) amusing where life takes you and what things seem to affect its outcome. Never in my life have I given pencil shavings a second thought. I always looked past them, like they were inconsequential. Nothing is inconsequential it seems, especially when Logan is around.

On a day in the young school year, our son came bounding off the school bus with an oddly high amount of energy. He had news. Earth-shattering, maybe-we-should-shoot-a-little-under-President-when-we-dream-of-his-future news.

At this point, Logan is looking at Jill like he just unearthed the Grail. He proceeds to produce a Ziploc baggie full of pencil shavings that he collected at school. Jill, being the parent that never wants to squelch enthusiasm, says “That’s great, Logan.” and walks in to tell me not to dip Logan in Sarcasm Lake and hang him up to dry on the Get-a-Grip clothesline.

The next day Logan, apparently having no access to a Ziploc, comes home with two pockets full of shavings. He repeats this task the following day, at which point Jill has to lay down official family policy on Pencil Shaving Collection (Edict 9, subsection IV, under “Logan’s weird crap”). Here is the policy:

We now have official policies on pencil shavings, approaching an air conditioner, and state quarter collection. Logan is still collecting shavings and is, in fact reenergized because we visited the Guiness Book of World Records Museum in San Antonio. After seeing that place, collecting pencil shavings does not seem all that strange (world’s largest collection of navel fluff?).

Lily seems to have some of Logan’s eccentricities, as well. She loves purses, which is normal enough, but it’s what she carries in her purse that we find a bit off. The other day, Jill found a ladybug bag with no less than 35 pair of her (Lily’s) underwear in it. Other items Lily has seen the need to tote around: used kleenex, pretzels with hummus, several bathing suits, and her toothbrush. It’s like she’s in search of a really wild party all the time.

I bet you are on the edge of your seat wondering about the second phrase in our title. Well, lemme ‘splain. In early October, I started feeling very fatigued, which was quickly followed by an inability to eat an entire meal. A few bites into any meal and I became nauseous (and, no, none of Lily’s purses were around.). After about a week of this, I went to the doctor who gave me the medical version of the shoulder shrug and put me on Prilosec (acid reducer) and gave me some anti-nausea medicine. Two days later, the nausea subsided and was replaced by stomach pain after eating. So, still unable to eat, I went back to the doctor. Having no medical clue what was happening, he ordered a cat-scan, which I had done and went home. About 5:00 that day, the doctor calls back and says “Wow, I wasn’t expecting THAT in there.” and explains that my insides are a Picasso. I had an enlarged spleen, thickening of the stomach wall, and a blood clot in the vein that runs from my stomach to my liver. “You need to go to the hospital. Right now.”

So, Jill runs me to the hospital where the staff proceeds to take blood from me every couple of hours. Also, they plan an upper endoscopy for the next day, which is where they knock me out and stick a camera down my throat to look at the artwork and clip little pieces of it to sell on eBay, I presume.

I spend the next full day in the hospital and wake up to a portion of the results from the biopsies. I have H pylori, which is a very common bacteria that basically eats through your stomach lining and causes ulcers. It is treatable with antibiotics, which I eagerly started last Thursday after being released from the hospital.

I also have a “low-grade” lymphoma in my stomach, likely caused by the H pylori. Yes, lymphoma is cancer, but more than one of the doctors I’ve seen say that my lymphoma is the cool kind and should just go away. Also, I had high CMV levels, which is some kind of virus that they only see in chemo patients and extraterrestrials or something. They’ve no idea if that is “clinically significant” but it may eventually have to be treated. Finally, I get to be on blood thinners for a few months, the first week of which is injections into the fat of the stomach. Luckily, this gives me lots of space for the twice-a-day injections. They have to monitor the blood thinners for a few months, during which time I can’t drink booze or caffeine (what the HELL else is there??). Good grief.

On top of all this, we went to San Antonio this past weekend for a wedding and I have my 20th high school reunion this weekend. Two occasions where I would have normally drank my weight in beer, but now will be everyone’s driver. Small price to pay, I guess, but the timing is a bit amusing. I get to go to an oncologist next week (FUN!) as a “precaution” and I’ll be re-scoped Thanksgiving week. Hopefully, by then, my body will have stepped away from the disease buffet and will be content to be free of clots, lymphomas, bacteria, and viruses. And pencil shavings.